Study: Vets need to talk with clients about proper disposal of pet meds 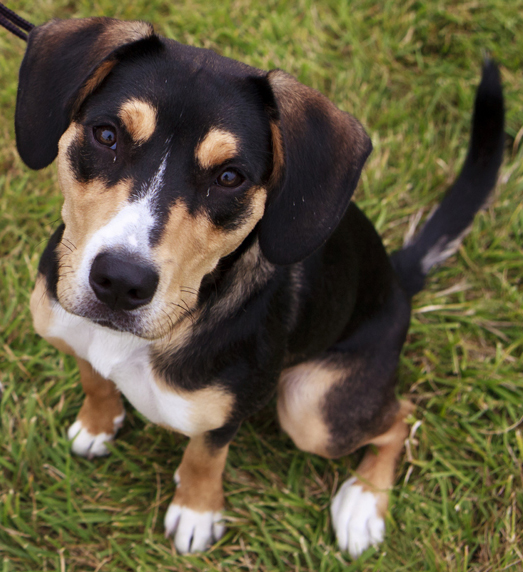 Research, funded in part by Oregon Sea Grant, has found that more than 60 percent of veterinary care professionals do not counsel their clients when it comes to the environmental stewardship aspect of medicine disposal – findings that are troublesome but also represent an opportunity to dramatically reduce watershed contaminants.

“People are just starting to understand the impact that discarded pharmaceuticals and personal care products have on the environment,” said Jennifer Lam, a former Oregon State University graduate student who conducted the study, which was published in the Journal of the American Veterinary Medical Association.

Lam, now a senior analyst for California-based Blue Earth Consultants, surveyed 103 veterinary care professionals -- all of whom owned pets -- in Washington, Oregon and southern California. She found that 61 percent did not share information about proper disposal with their clients. And the 39 percent who reported sharing that information did so 19 percent of the time – roughly one appointment in five.

“It’s not a popular topic to bring up,” said Lam, who noted the professionals listed a number of barriers to communication, including lack of knowledge about proper disposal, time, cost and lack of concern on the part of both client and care provider. 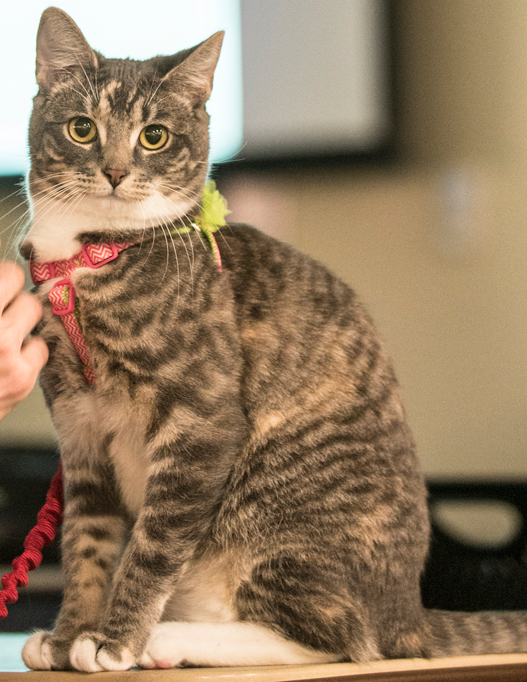 “Survey respondents said their professional organizations, such as their veterinary associations, are their top source for disposal information,” Lam said. “This shows that veterinary-care professionals can serve as role models for other pet owners on environmental stewardship practices.”

Scientists have long known about the potential environmental effects stemming from the use and disposal of products aimed at keeping people healthy and clean, but with roughly seven in 10 Americans owning at least one pet, animal medications and other care products are slowly beginning to move into the spotlight too.

Pet supplies and over-the-counter pet medications are a nearly $15 billion industry in the U.S. Veterinary care, including prescription medicine, is close to a $16 billion chunk of the economy. Both figures are on the rise.

“But you can count on one hand the number of studies that have been done on what people actively do with the disposal of PPCPs – pharmaceutical and personal care products – for both themselves and their pets,” said Sam Chan, who was Lam's advisor and is a watershed health expert with Oregon Sea Grant and the OSU Extension Service. “PPCPs are used by almost everyone, and most wastewater treatment plants are not able to completely deactivate many of the compounds they include.”

Increasingly, Chan said, chemicals from PPCPs for people and pets are being found at low levels in groundwater and surface water; anti-inflammatories, antidepressants, antibiotics, estrogens, insect repellant, antimicrobials and sunscreen compounds are among what’s being detected.

Some impacts are already appearing, he said. For example, fish exposed to antidepressants become more active and bold and thus more susceptible to predation.

“Most people tend to throw extra pills or personal care products into the trash and, in fewer instances, flush them down the drain,” said Chan, who was a co-author on the paper. “It seems like the right thing to do but it’s not the best thing for the environment.”

The national Sea Grant program is partnering with the American Veterinary Medical Association to promote proper PPCP disposal: Dropping them off at a take-back event or bringing them to a depository such as those in place at some police stations and college campuses.

“This study is one of the first to really show a baseline on the environmental stewardship of pet owners regarding their use and disposal of personal and pet medicine and care products,” Lam said. “It also shows the correlation between what pet owners do with their own medicine versus their pets’ – both types of products are being disposed of in similar ways.”