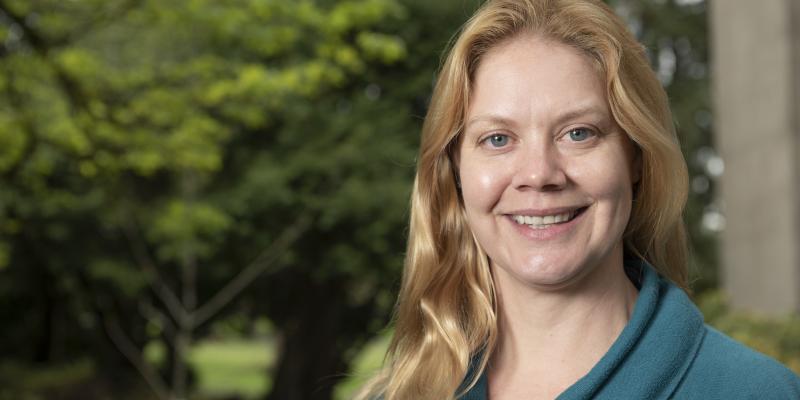 Based in Newport, Angee Doerr will work with commercial fishermen, scientists and government agencies. 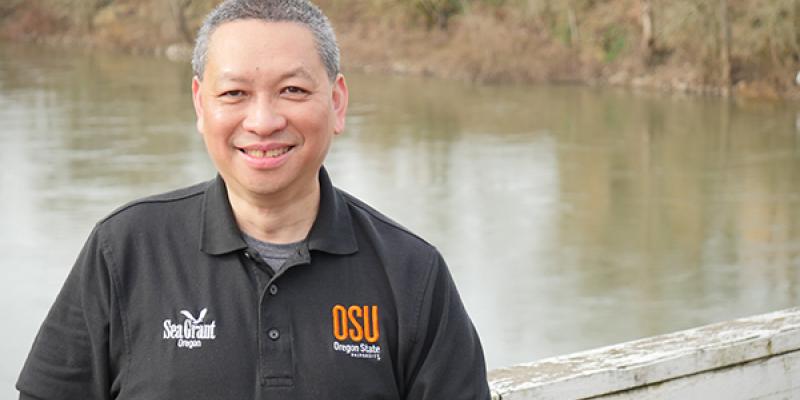 Over half of the respondents plan to retire within 10 years. 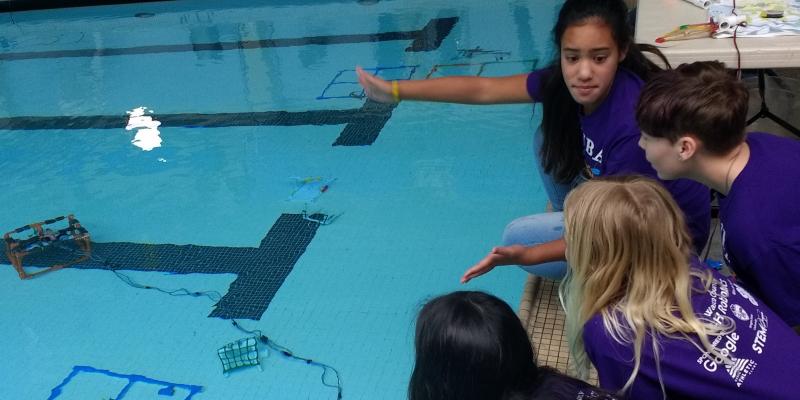 For the second year in a row Valor Christian School International qualified for the underwater competition. 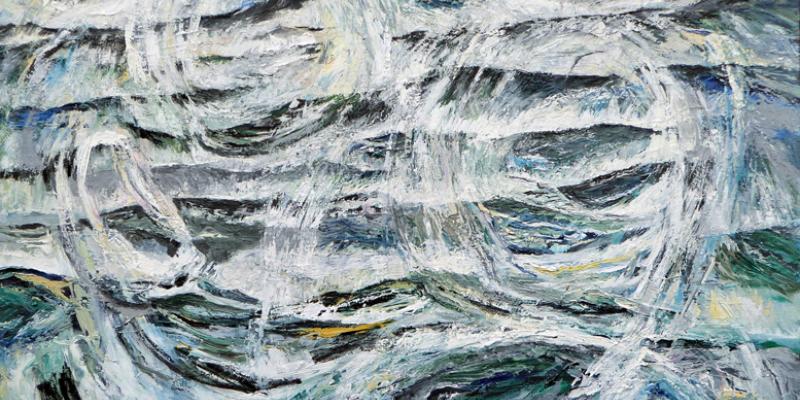 A new exhibit of paintings representing the sea and coastal mudflats is on display through July 7 at the Hatfield Visitor Center in Newport. 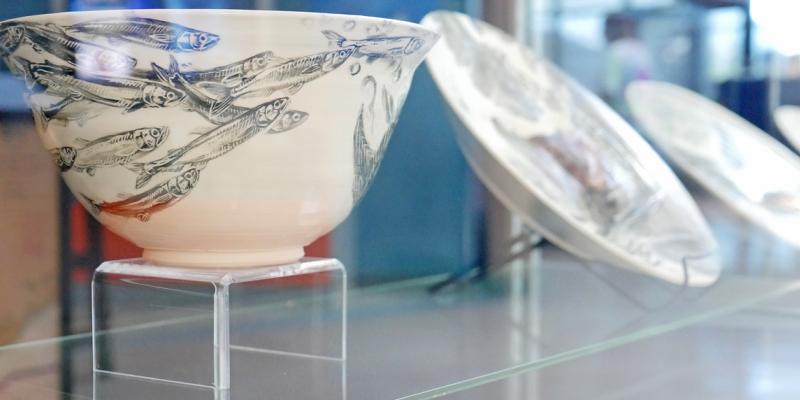 The National Oceanic and Atmospheric Administration funded the artwork. 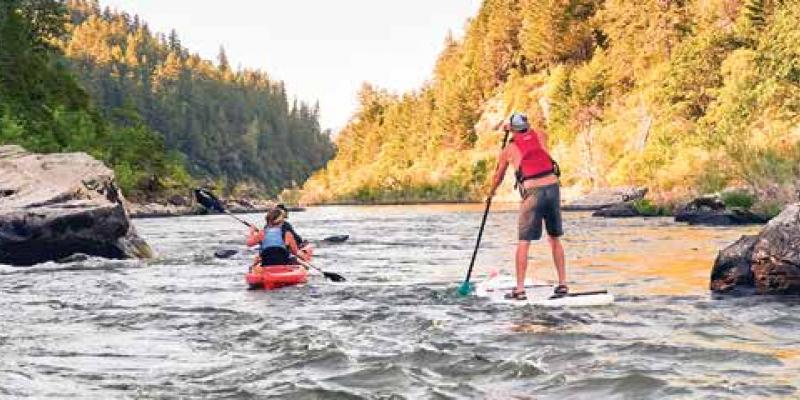 Online presence ranged from prominent to nonexistent, and prices charged for comparable services offered by different tour companies varied by as much as 400 percent. 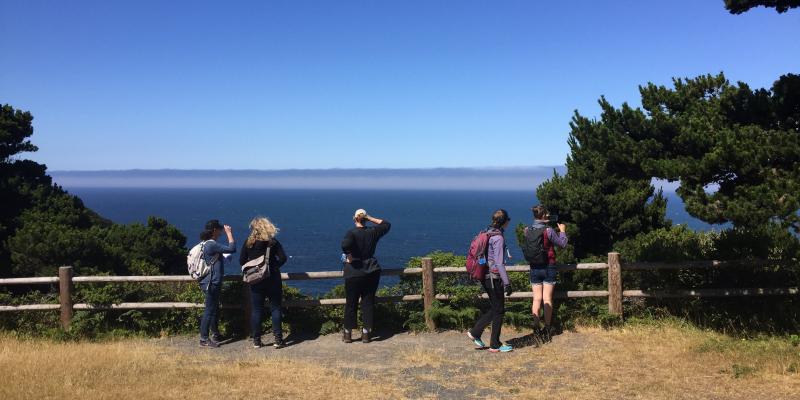 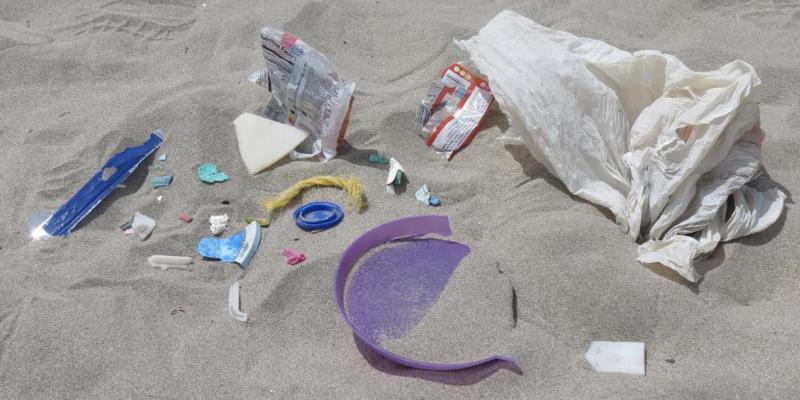 Researchers at Portland State University have found what they think are tiny plastic fibers in about 120 Pacific oysters from the Oregon coast. 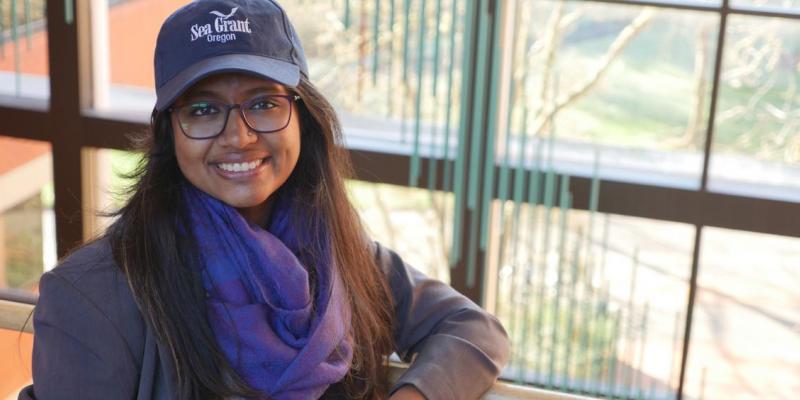 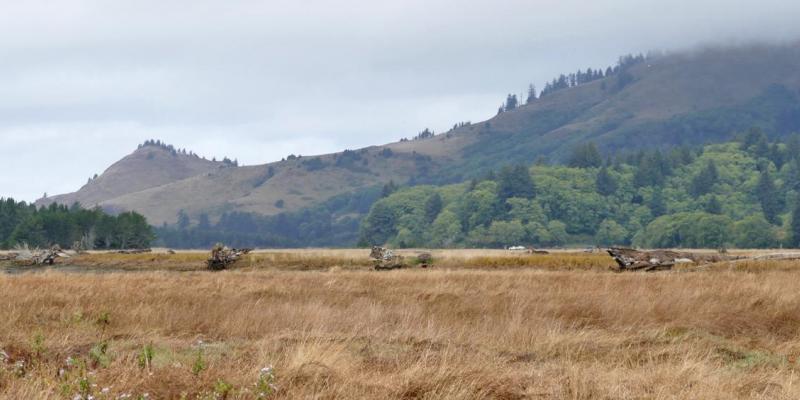 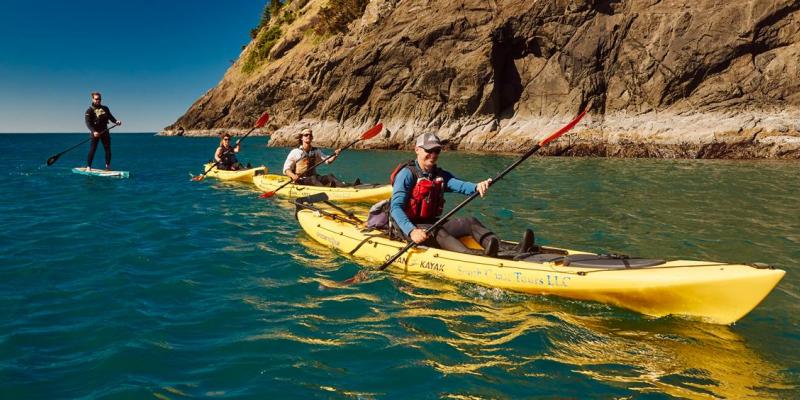 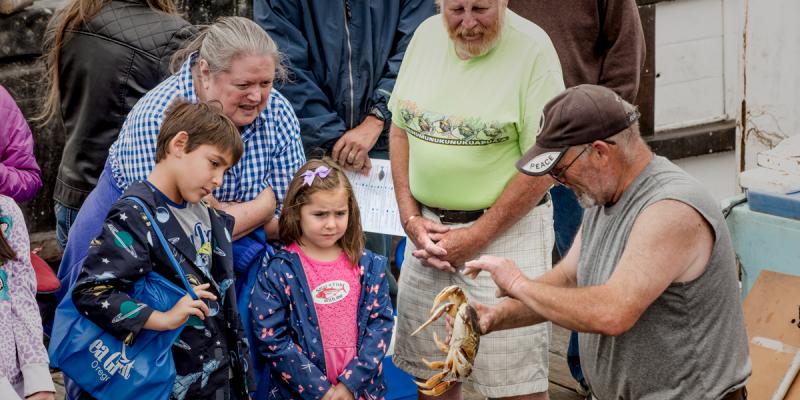 Tours show consumers how to buy seafood from fishermen and markets

Over 1,200 people have participated in tours in Newport, Warrenton and Garibaldi since 2014