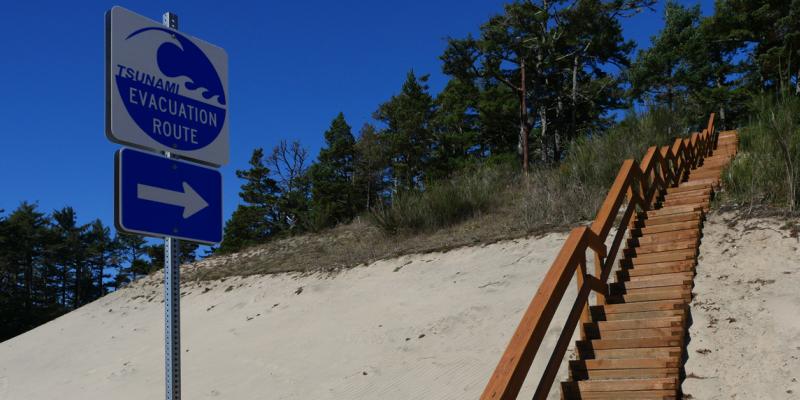 Researchers use simulations to help towns plan for tsunami

In Newport, about 70 people participated in 6 mock tsunami evacuations 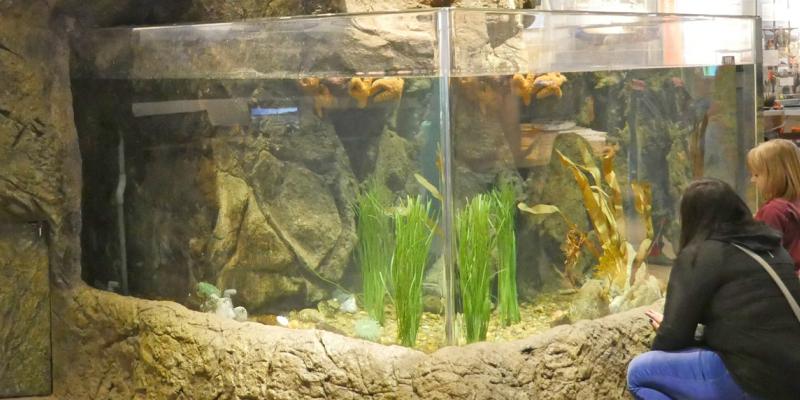 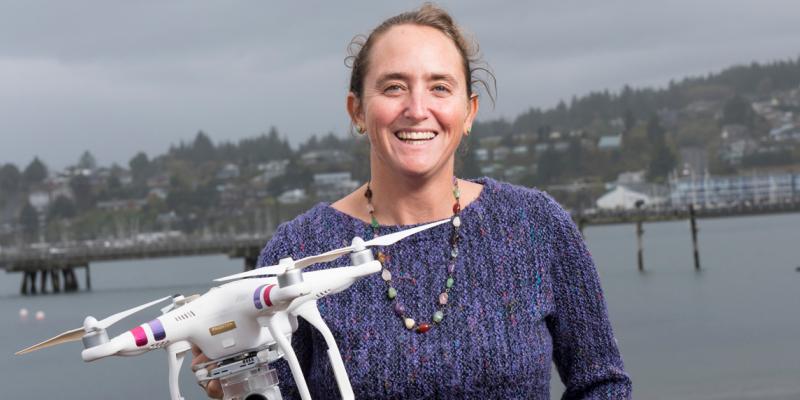 Drones, microphones, photos and fecal samples determine if noise is stressing out whales 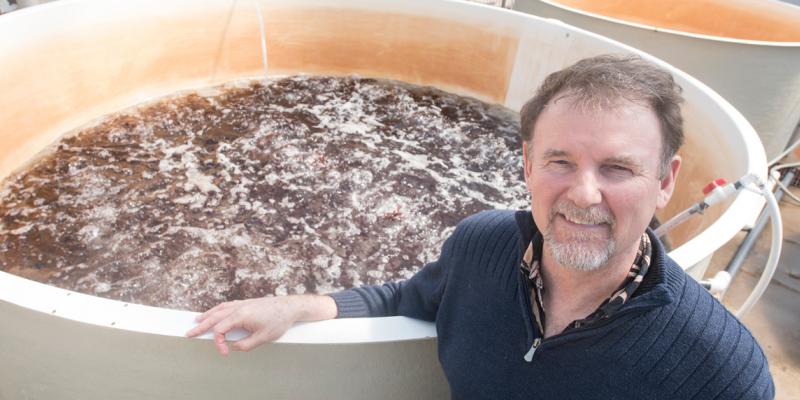 With funding from Sea Grant, researchers will fill liposomes with nutrients 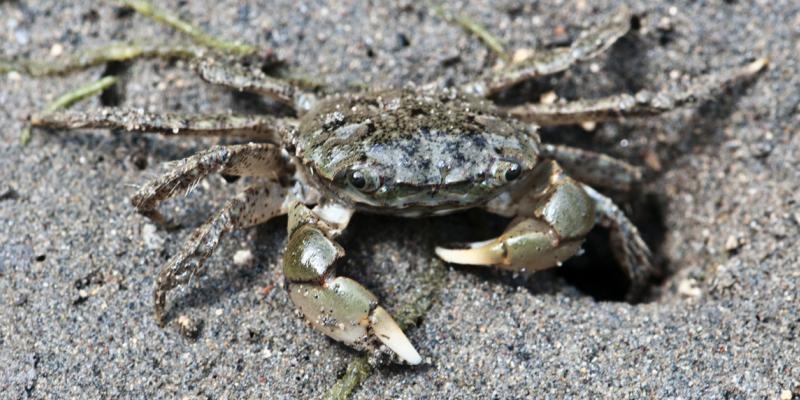 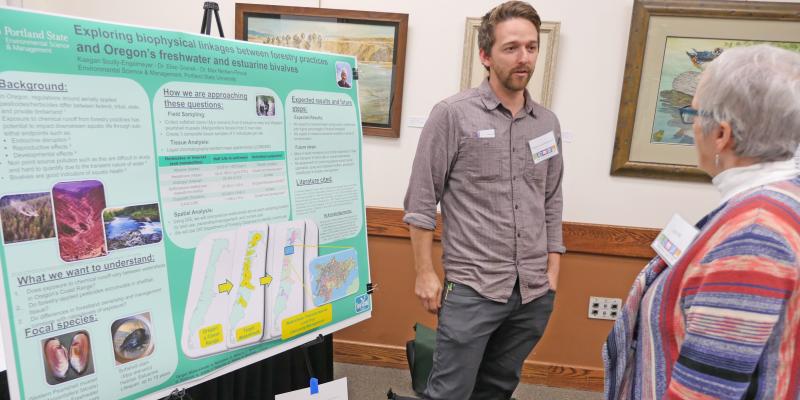 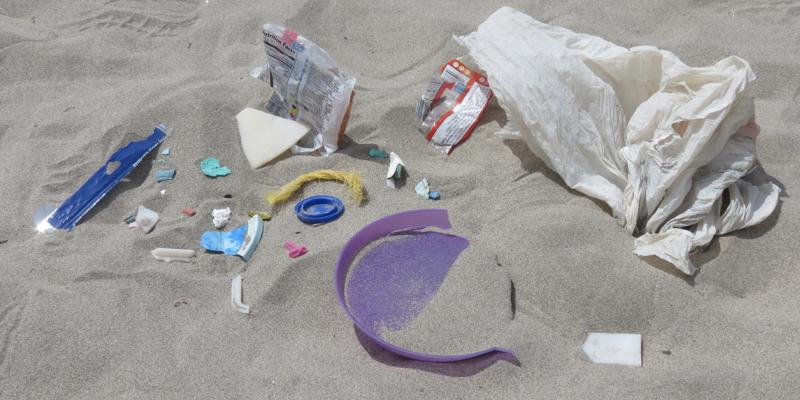 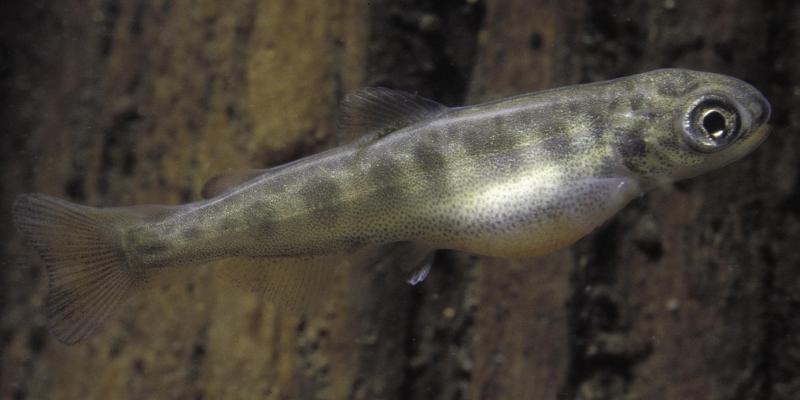 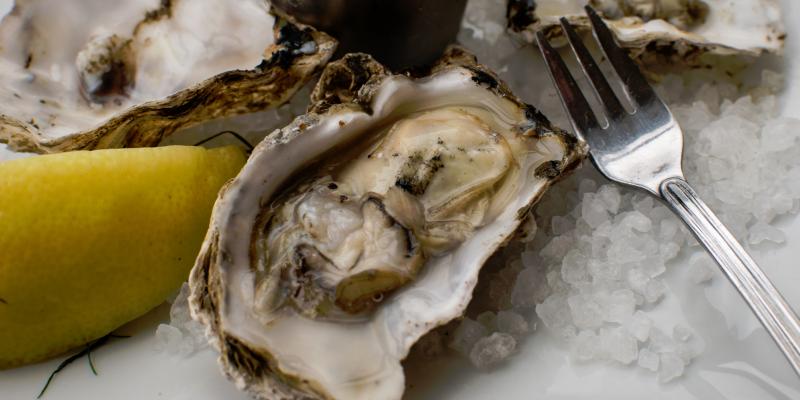 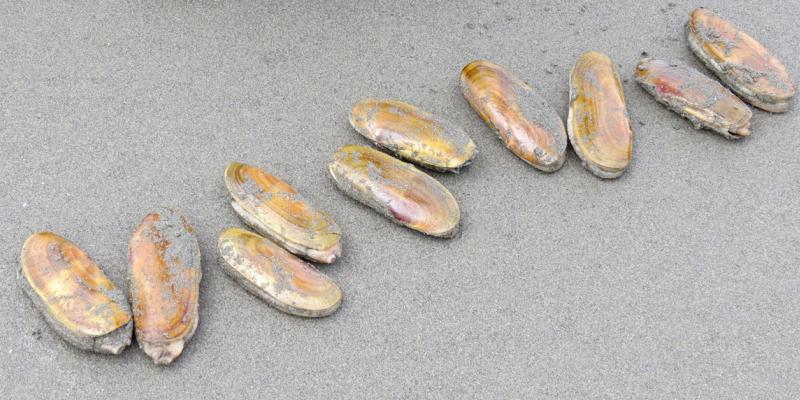 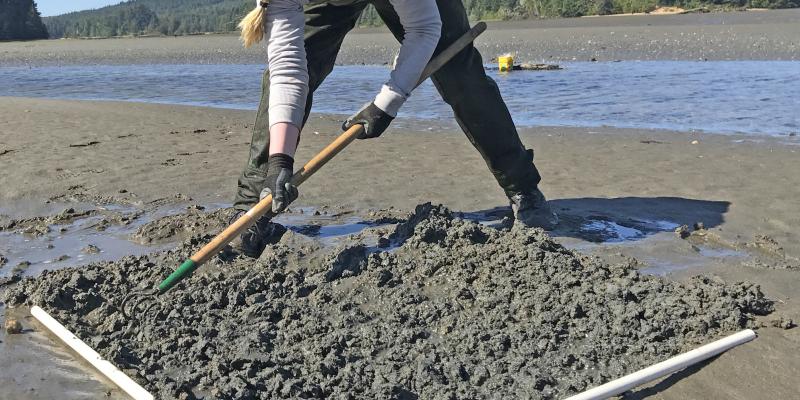