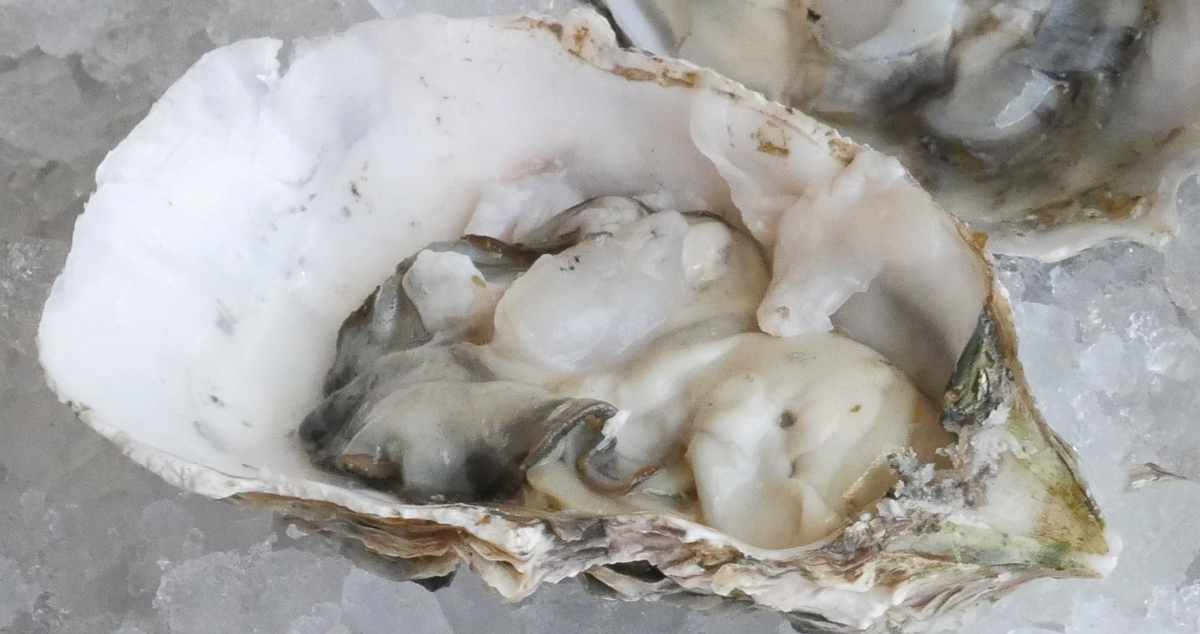 CORVALLIS, Ore. – Scientists at Oregon State University aim to use probiotics to improve the growth and health of oyster larvae and spat thanks to $725,000 from the National Oceanic and Atmospheric Administration’s (NOAA) Sea Grant program.

The three-year grant, announced on Oct. 17, aims to result in a cost-efficient, shelf-stable, dried probiotic supplement that hatcheries can feed to Pacific oyster larvae and spat so that their guts are healthy, their immune systems are strong, and they grow better and bigger. 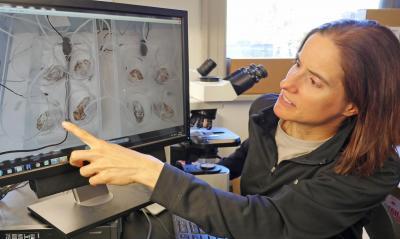 The lead researcher on the project is Carla Schubiger, a veterinarian and faculty research associate with OSU’s Carlson College of Veterinary Medicine. The co-leaders are Chris Langdon, an expert in marine aquaculture in OSU’s Department of Fisheries and Wildlife, and Ryan Mueller, a professor in OSU’s Department of Microbiology.

In previous work, Schubiger isolated three strains of probiotic bacteria from the digestive tracts of Pacific oysters that significantly enhanced the growth of larvae and improved their survival after they were exposed to several pathogens.

“To our knowledge, these are the first oyster probiotics that increase both disease resistance and larval growth, which would be an invaluable asset to the shellfish industry,” Schubiger said.

In the first year of the project, the researchers will expose larvae and spat – the phase when the tiny larvae attach to a surface – to nearly lethal amounts of a marine oyster pathogen, the bacterium Vibrio coralliilyticus. They will also conduct experiments without the pathogen. They’ll feed the larvae and spat different concentrations and doses of probiotics, including the three promising strains that they previously isolated. The goal is to determine the minimum concentration of probiotics needed to achieve the highest gains in growth and survival and the lowest variation in size. 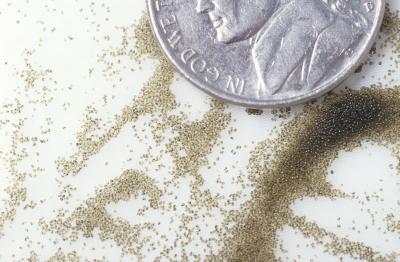 Later, the team will combine the three most effective probiotic strains and compare their performance to single strains. They also plan to collaborate with OFD Foods, a manufacturer of freeze-dried products in Albany, Ore., to develop a shelf-stable, dried probiotic supplement.

In the third year, which concludes in 2021, they’ll test the shelf-stable supplement at collaborating hatcheries on the West Coast and in Hawaii to see how it improves the growth and survival of larvae in a larger setting. The partners that will either test the supplement or otherwise provide input are Nisbet Oyster Co., Taylor Shellfish Co., Hog Island Oyster Co., and Whiskey Creek Shellfish Hatchery. 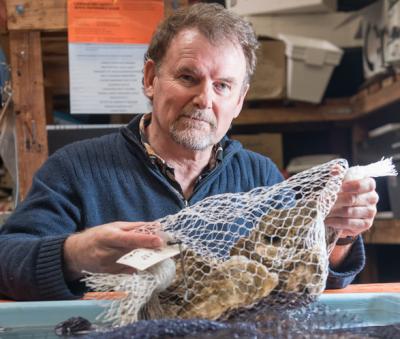 Over the course of the three years, the researchers will also examine the gut microflora in slow- and fast-growing larvae and spat with the aim of identifying beneficial microbes that could be used as supplements. Additionally, they’ll identify metabolites that might contribute to healthier spat.

Oregon Sea Grant will administer the funds for the project. Shelby Walker, its director, is the lead on the project, although she won’t be conducting the research. The grant is one of 22 from NOAA totaling $11 million announced on Oct. 17 to further develop the nation’s marine aquaculture industry. In 2017, NOAA awarded OSU researchers two aquaculture grants totaling $779,000 to make oysters safer to eat and help hatcheries feed certain marine fish more efficiently. Langdon was the lead researcher on the latter project while Schubiger was a researcher on the one involving oysters.