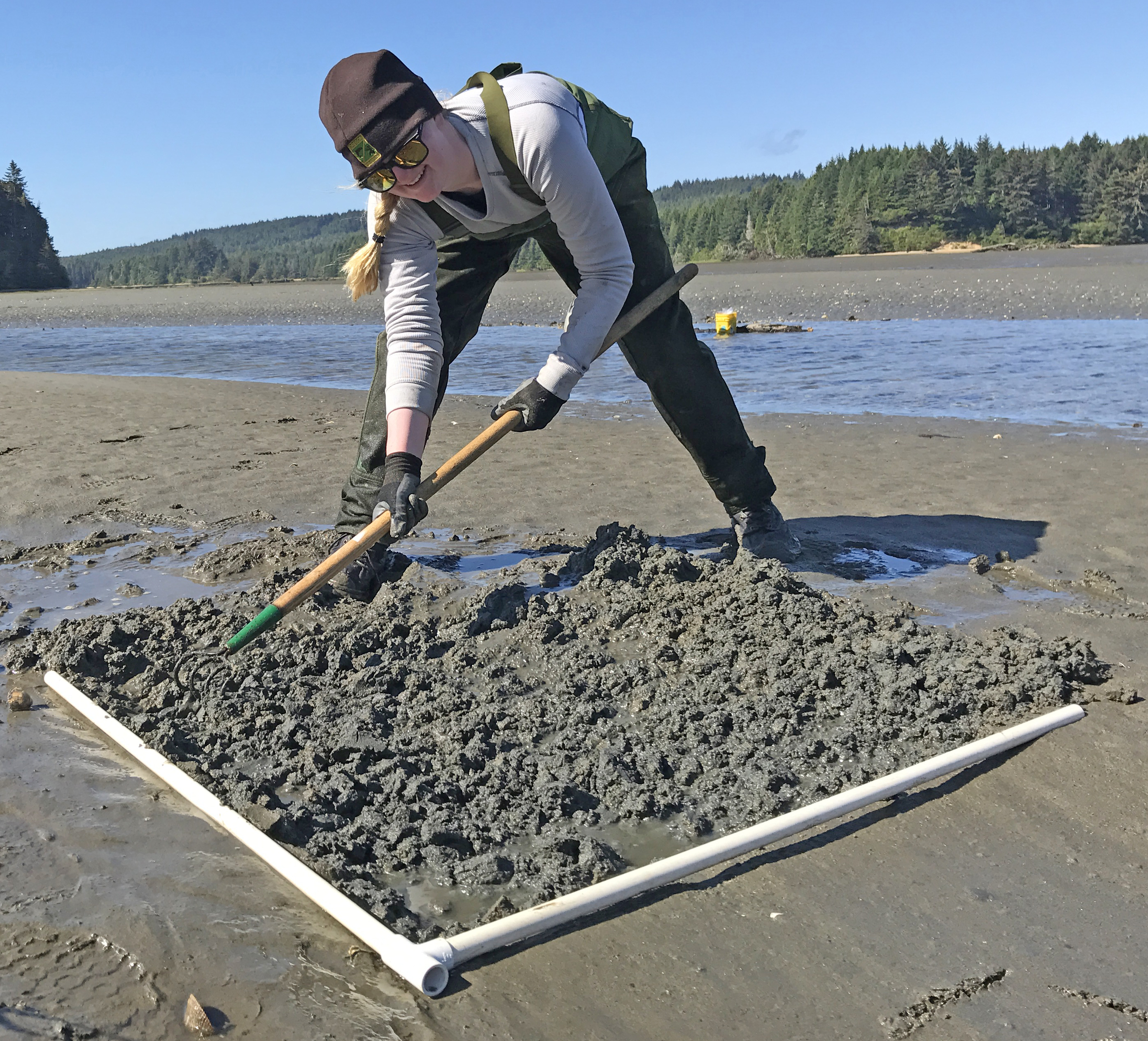 Ten current or recent undergraduates now have a better understanding of various marine science careers and their own aspirations, thanks to internships organized and supported by Oregon Sea Grant.

The interns, who beat out about 150 other applicants, were enrolled in or recently graduated from universities in California, Connecticut, New York, Oregon and Pennsylvania. For 10 weeks, they worked for the following:

The interns were paired with a mentor and assigned to a project. For some projects, the interns:

The interns, who wrote about their experiences on Oregon Sea Grant’s blog for scholars, grew not only professionally but also personally. They improved their cooking skills, learned how to cope with homesickness and sedentary office work, pondered where they want to live, and thought about their career aspirations.

In their free time, they explored Oregon and got to know each other. They went camping, played beach volleyball, watched a solar eclipse, swam in Crater Lake and hiked to the tree line at Mount Hood.

“Thank you, Sea Grant, for pushing our bounds and asking us to grow,” Sarah Coffin wrote in her final blog post. “I am leaving this internship a better and more hopeful person than I came.”

A video about the internship program is on Oregon Sea Grant's YouTube channel.