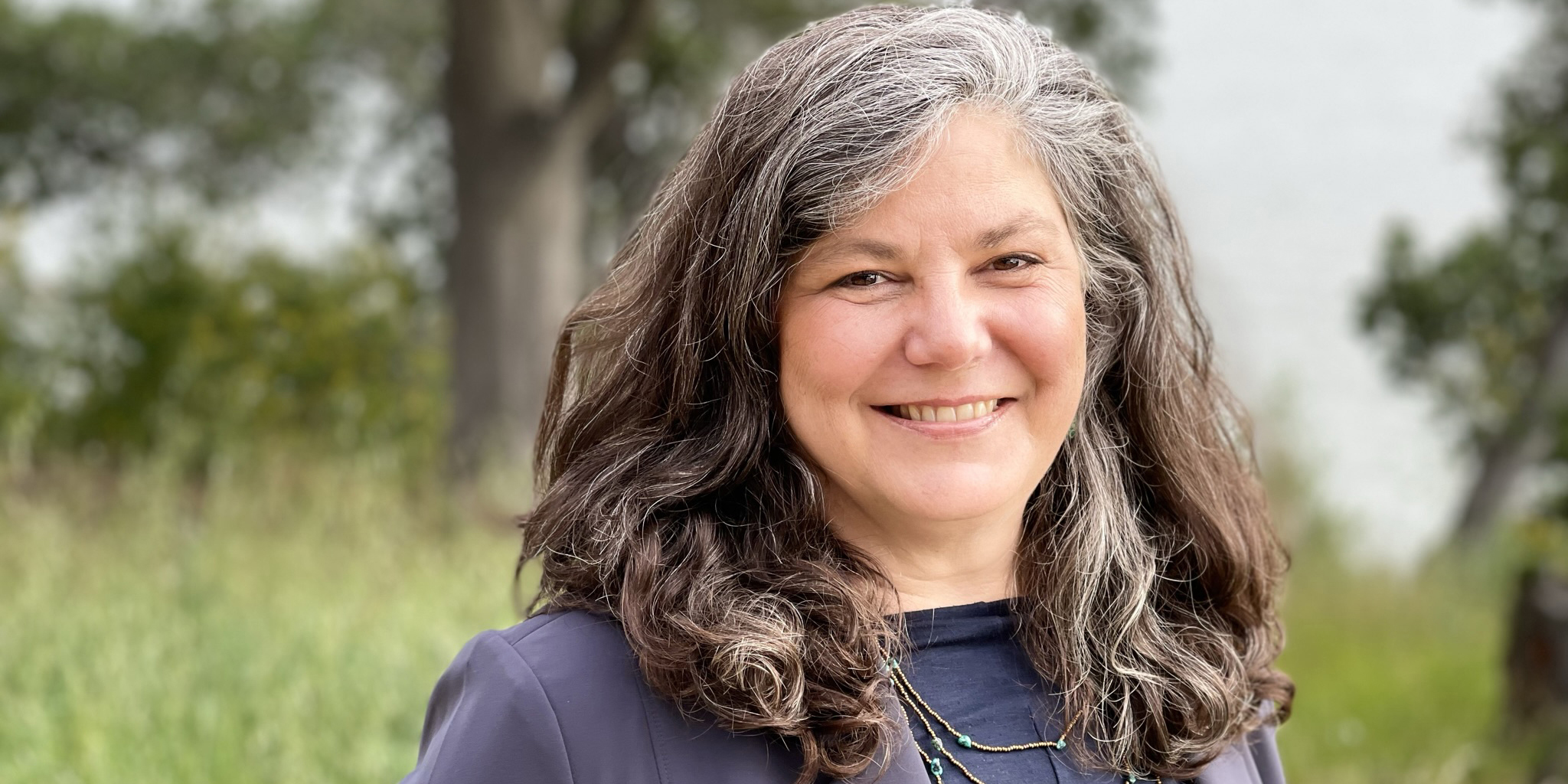 Karina Nielsen, who earned a doctorate in zoology from OSU in 1998, will start on June 1 and oversee a staff of about 40. She replaces Shelby Walker, who took a position with the National Science Foundation in September.

Nielsen is a biology professor at SF State and executive director of its Estuary and Ocean Science Center, an organization devoted to enhancing public engagement with marine science and developing solutions to environmental problems confronting coastal communities.

“Karina is an experienced leader with a strong background in research, policy and outreach and deep knowledge of the issues Oregon is facing,” said Irem Tumer, OSU’s vice president of research and Nielsen’s new supervisor. 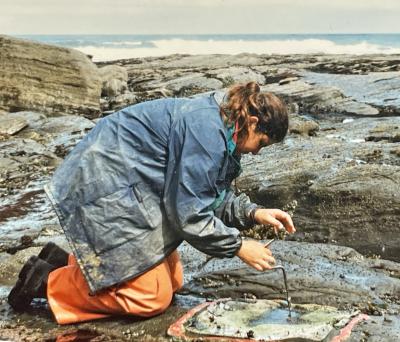 Nielsen’s research has focused on the ecology of coastal systems, including rocky shores, estuaries and sandy beaches. It has been funded by the NSF, the National Oceanic and Atmospheric Administration, California Sea Grant, California’s Ocean Protection Council (OPC) and the California State Coastal Conservancy. Journals that have published her work include Nature, the Proceedings of the National Academy of Sciences, and Ecology Letters.

She has been a science adviser to California’s OPC since 2008 but will step down at the end of May. She has been a member of the governing council of the Central and Northern California Ocean Observing System since 2010. In 2017, she was named a fellow of the California Academy of Sciences, a group of more than 400 scientists who have made notable contributions in natural science fields.

At SF State, she helped develop a master’s program in interdisciplinary marine and estuarine sciences with funding from the NSF. Prior to joining the university in 2014, she was a biology professor at Sonoma State University for 11 years.

Born in Argentina to a Danish businessman and a French Bukharian Jewish artist, Nielsen moved with her family to New York City at age three. She attended public schools and fell in love with biology and geometry in high school but dropped out because of family circumstances.

After earning her GED diploma, she started studying filmmaking and photography at Hampshire College in 1979. A project on making holograms reminded her how much she liked science, but she didn’t see a way back into it. She left college to try her luck in New York City’s lively art scene, eventually building a darkroom in her studio apartment. But science continued to tug at her, especially on Tuesdays when The New York Times published its science section. “I loved to run to the corner newsstand to read that section as soon as it came out,” she said.

But, having started a family, a career in science seemed even more impossible, so she paid the bills by waiting tables, tending bar and managing the catering arm of a restaurant. After a few years, she enrolled in night classes at Brooklyn College, intending to pursue a career in science journalism. “I wanted to do work that was more impactful and related to the environment,” she said.

In 1992, she graduated with a bachelor’s in biology, becoming the first in her immediate family to earn a college degree.

With encouragement from a couple of biology professors, she applied to graduate school even though the thought of writing a dissertation seemed daunting. OSU professors Jane Lubchenco and Bruce Menge invited her to join their lab.

When she arrived, she said, she had “full-blown imposter syndrome,” but her confidence grew thanks to the nurturing lab group and terrific mentors. For the next six years, she worked as a teaching and research assistant in the zoology and biology departments. After wrapping up her dissertation on tidepool ecology, she packed up her family and headed to the coast of central Chile to conduct research as an NSF-funded postdoctoral fellow for 18 months. After that, she returned to OSU as a postdoc from 2000-03.

Nielsen said her circuitous educational journey into science helps her understand the challenges and potential of nontraditional students. “Traditional academic culture tends to underestimate students with more complex educational histories and diverse lived experiences,” she said. “The outcome is that we disproportionately lose talent from marginalized identities at every step, denying highly capable and talented students the opportunities they want and deserve to develop fulfilling scientific careers.”

Nielsen said she is committed to advancing Oregon Sea Grant’s goals and values for justice, equity, diversity and inclusion. This includes continuing its work to recruit a diverse applicant pool for the fellowships and internships that the program administers, and identifying new actions to take.

As director of Oregon Sea Grant, which has been at OSU since 1971, Nielsen is looking forward to hearing from people who live and work on the coast and learning about issues that concern them.

“I am interested in the issues confronting natural resource managers, fishermen, Indigenous tribes, conservationists and others, and collaborating to develop and support evidence-based solutions that are equitable, practical and sustainable,” she said. “The Oregon coast is blessed with bountiful natural resources and extraordinary beauty, and we want to sustain these for future generations.”

Additionally, she wants to focus on helping communities adapt to new realities, including climate change and related phenomena such as ocean acidification, low oxygen in the ocean and a shifting distribution of species. She also aims to help people address the opportunities and challenges associated with the growth of renewable marine energy.

Nielsen plans to evenly split her time between OSU’s campus in Corvallis and Newport’s Hatfield Marine Science Center, where Oregon Sea Grant runs a K-12 marine education program as well as a public education facility, known as the Visitor Center.