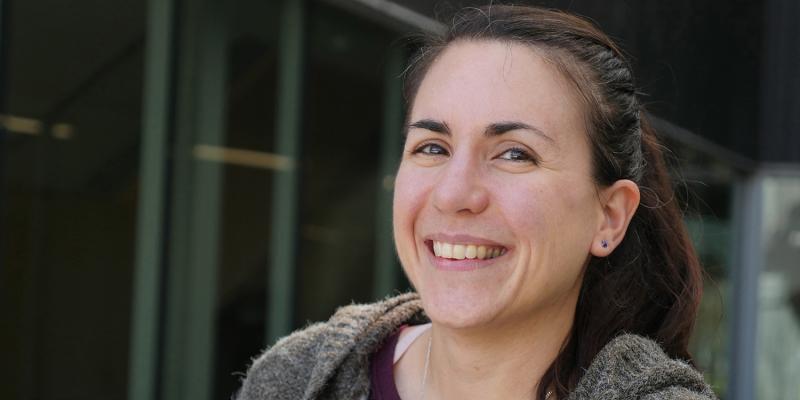 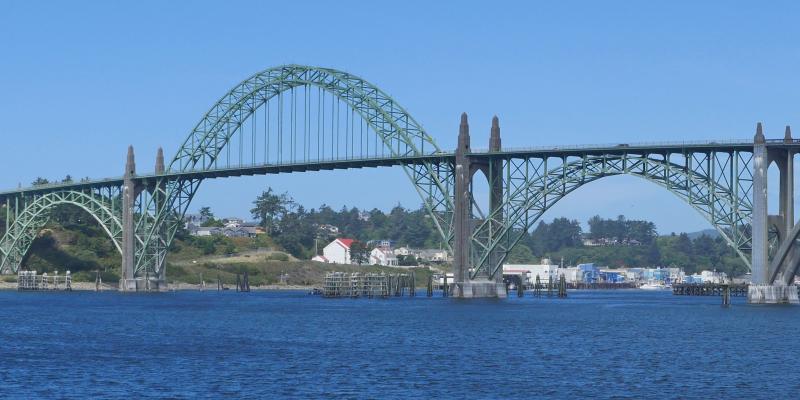 Study calculates how long it may take roads, bridges on Oregon coast to open after quake, tsunami

Partly funded by Oregon Sea Grant, the study analyzed 18 locations individually and together as a regional network 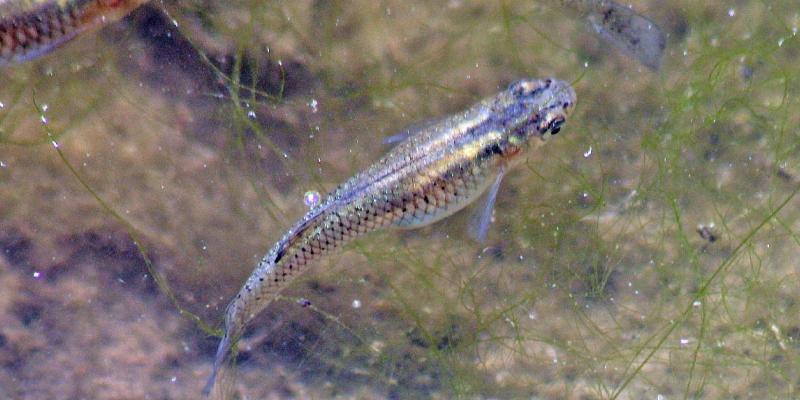 If the fish escape, they can eat other insects, amphibians, zooplankton and native fish 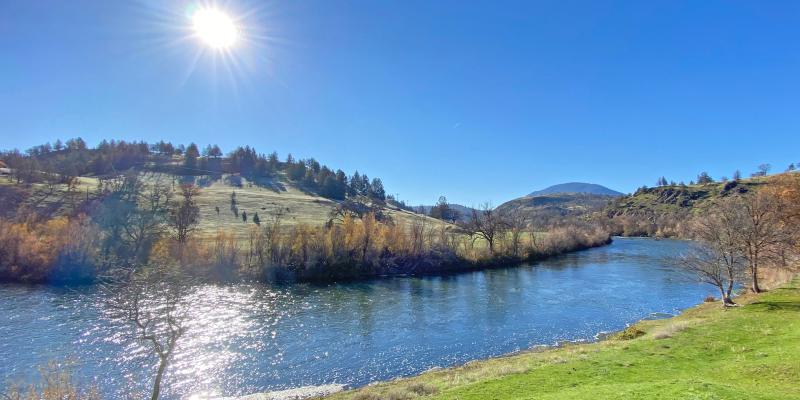 Research will include crabs, sea urchins, oysters and skates 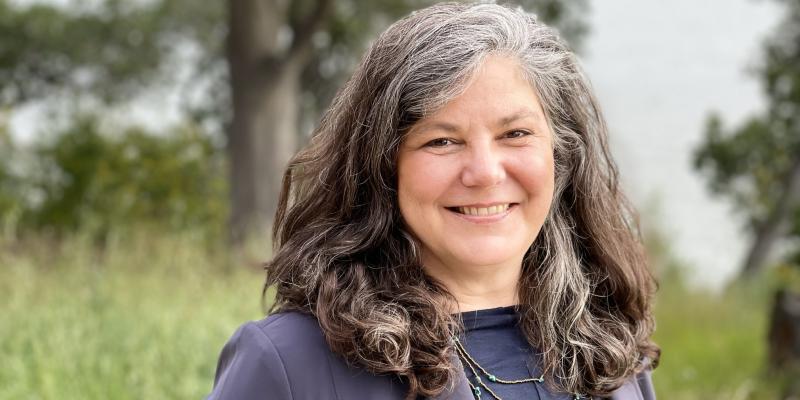 Karina Nielsen earned a Ph.D. in zoology from OSU in 1998 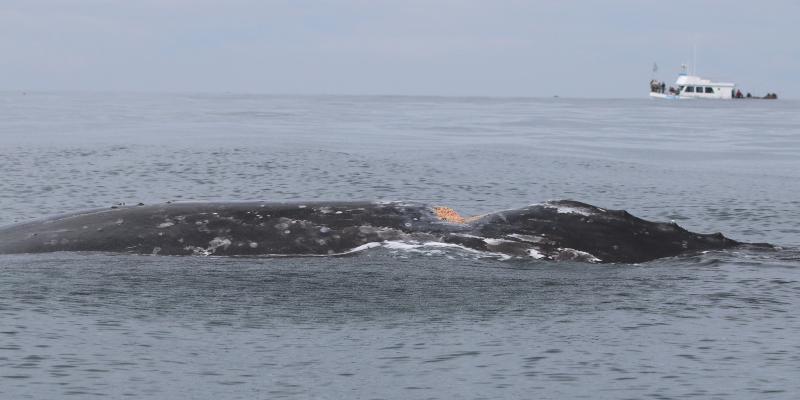 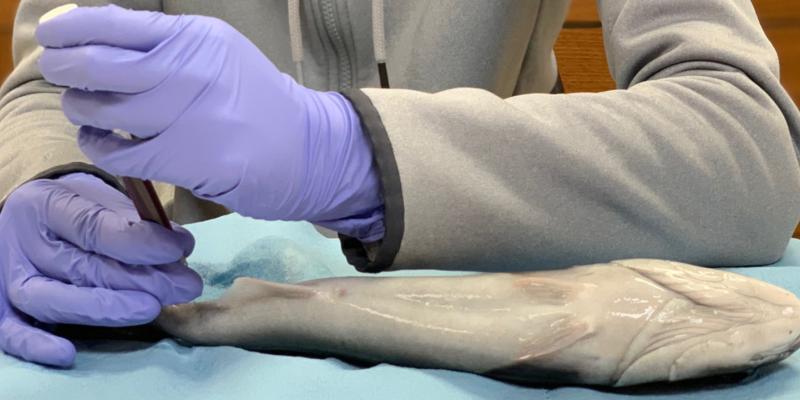 Funded by Oregon Sea Grant, the research may advance efforts to farm the lucrative groundfish 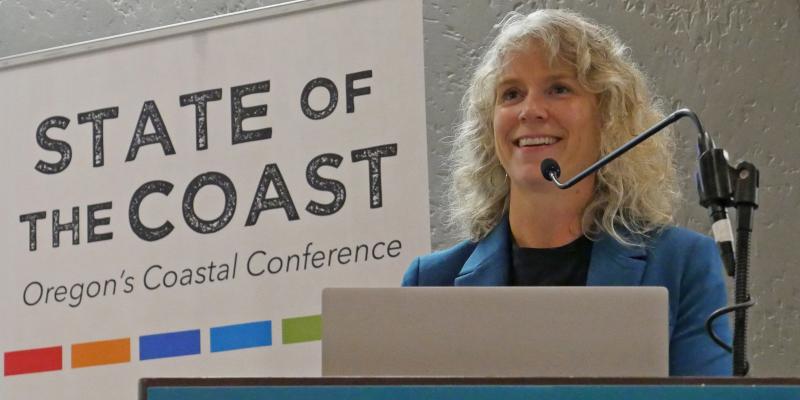 Shop at the Dock tours return to Newport 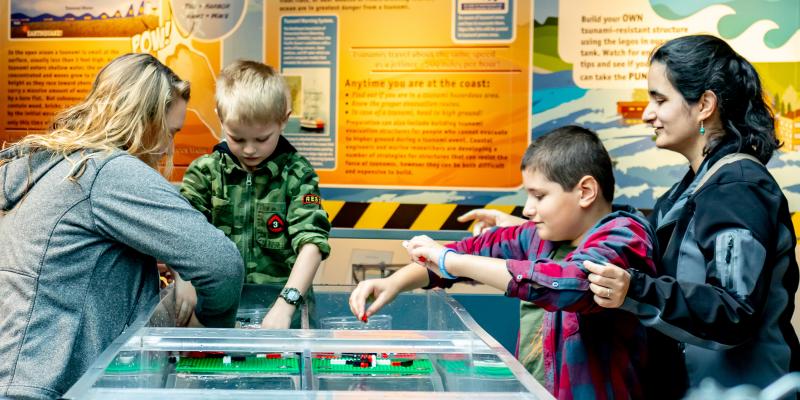 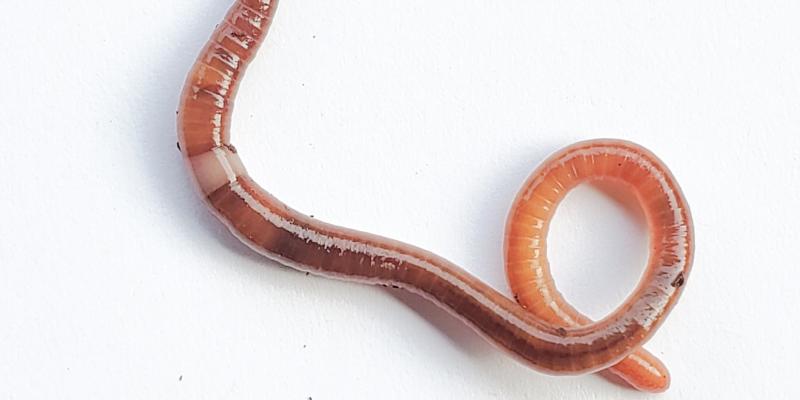